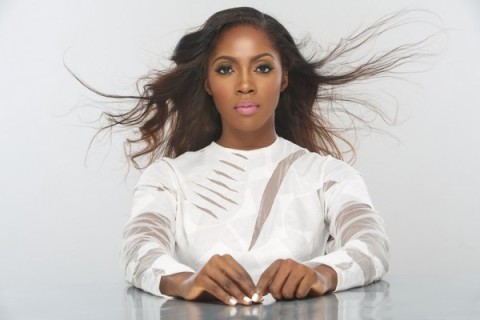 Savage, who just signed a deal with Universal Music Group on Thursday was associated with Mavin Records for seven years, having joined in 2012.

“Our darling Tiwatope. We at Mavin would like to say a very big thank you for being such an inspiration to all of us, a friend, a sister.

“It’s been an epic journey with you and we are very proud of what we have achieved together.

“As you start this new chapter in your life we want you to know that we are solidly behind you and can’t wait for the world to see what we have always believed you can be.

“Your jersey as the `First Lady of Mavin’ will forever be yours as we do not intend to fill that position with anyone else.

“We love you from the bottom of heart and pray GOD’s blessings continue to follow you. Amennnn.”

Her deal with UMG makes her the first Nigerian female act to be signed to the label.

In 2018, she made history by being the first female to be awarded Best African Act at the MTV European Music Awards.

That same year, she became the first African female act to sell out London’s Indig02.

In December 2018, she was picked by Coldplay’s lead singer Chris Martin to perform alongside Beyonce, Ed Sheeran and Jay Z live at the Global Citizen Festival in Johannesburg to a 70,000 audience in celebration of the centenary of Nelson Mandela’s birth. (NAN)