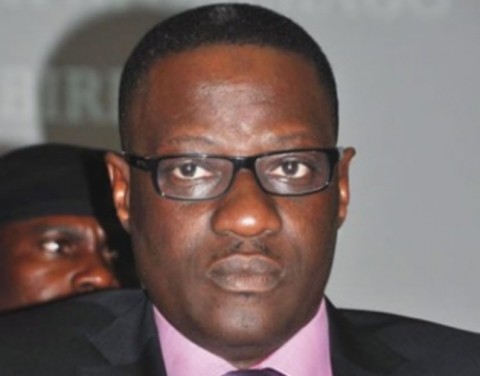 Kwara State Government has expressed concern that it had suddenly moved from the 33rd slot to the bottom of the 36-state federation fiscal allocation table.

This comes after the All Progressive congress (APC) Governors’ forum last week raised the alarm following its meeting in Ilorin, the state capital.

The State Commissioner for Finance, Ademola Banu, who expressed the concern in Ilorin while speaking with journalists, said it was strange and surprising that Kwara State which had ranked 33 for many years on the allocation table suddenly fell to the bottom of the table.

Banu who said the state government had complained in writing to the Revenue Mobilisation and Fiscal Commission (RMAFC), demanding full explanation when the body had not met this month, however explained that the state government would explore all legitimate avenues to meet all its   statutory obligations to the people of the state.

“We appeal to peace loving people of our dear state for more understanding and patriotism at this usual political persecution of our state”, the commissioner said.

The commissioner reiterated that the State government empathize with the workers over the delay in the payment of their salaries caused by the FAAC debacle, promising that payment of salaries would commence in earnest.

It could be recalled that the All Progressives Congress Governors’ Forum had complained at its meeting in Ilorin, the Kwara State capital about the persistent fall in revenue allocations to their states.

In a communiqué read by its Chairman and Governor of Imo State, Rochas Okorocha, the forum demanded an urgent meeting with President Goodluck Jonathan over the issue.