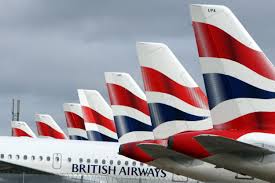 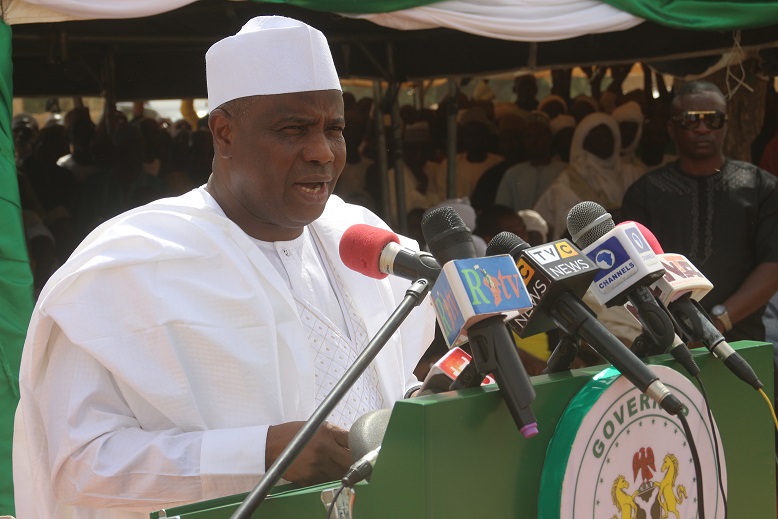 suspicion of being drunk, officials said, before the aircraft took off from London’s Gatwick Airport.

The pilot was removed and arrested Thursday night before the British Airways Boeing 777 departed to Mauritius. The incident delayed the flight’s departure by more than two hours.

Police “received a report of a member of airline staff suspected to have been under the influence of alcohol at Gatwick Airport,” a Sussex police spokeswoman told CNN.

“A 49-year-old man from Harmondsworth, West Drayton in Hillingdon, was arrested on suspicion of performing an aviation function when the level of alcohol was over the prescribed limit,” the spokeswoman said.

The man was still in custody as of Friday night.

A British Airways spokesman said the airline was “taking this matter extremely seriously and are assisting the police with their inquiries.”

“We are sorry for the delay to our customers,” the spokesman said. “The aircraft remained at the gate until an alternative third pilot joined the flight crew. The safety and security of our customers and crew is always our top priority.”/CNN