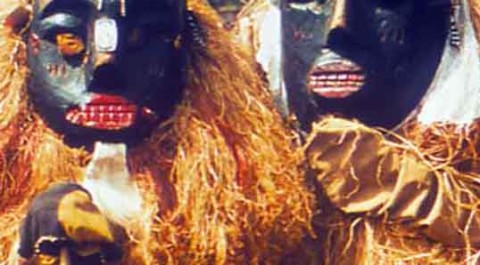 A-30 year old man, Mr kalu Udu, in Nkamogo Ekoli Edda, in Afikpo local government council of Ebonyi state, was on friday killed by youths of the area for allegedly inflicting (stroke) on one Okoro through witchcraft.

Our correspondent gathered that the youths beat the deceased to death and took his remains to an unknown place to bury it.

The state police image maker, said the motive for the action was yet to be known, adding that the suspect used same matchet to injure one Peter Ogbu, a 40 year old man.

According to the PPRO, “on the receipt of the information, a team of detective from the state police command was dispatched to the area and nine suspects have been arrested in connection with the crime and they are helping the police in investigation”.

Igbo asked “how can youths carry out jungle justice against somebody, all those involved in the crime would be fished out and brought to book” the PPRO declared.