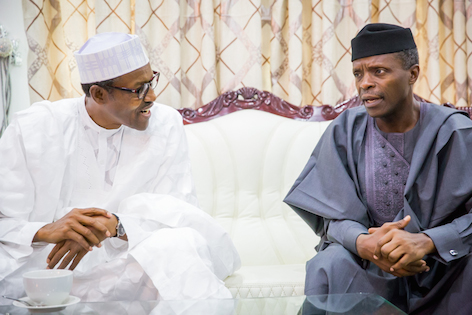 The State’s APC Chairman Mr. Anselm Ojezua, disclosed this to journalists Monday in Benin, confirming that Mr. President and his Vice would grace the rally, which will hold at the Samuel Ogbemudia Stadium, Benin.

The party’s chieftain also confirmed that the National Campaign Council for the election headed by the Lagos State Governor Mr. Akinwumi Ambode has arrived Benin for the rally.

Mr. Ojezua who affirmed that arrangements have been concluded for a hitch-free exercise, restated that all logistics to ensure free movement of the visitors and party supporters across the State have been perfected.

He also said the party supporters were eager and excited to receive President Buhari in the State.

In the meantime, security operatives have arrived and stationed at the venue of the rally, as well as along the link roads to the stadium.