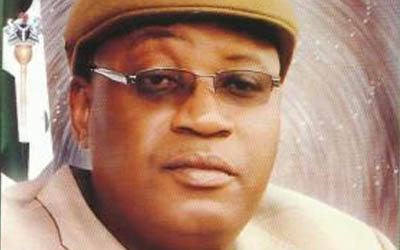 The Edo State House of Assembly Deputy Speaker, Festus Ibea and two other members, Emmanuel Okoduwa, and Patrick Iluobe of the house have been attacked by suspected gunmen.

PM News reported that the lawmakers were reportedly returning from Ebele area of the state, where they had attended the investiture of the People’s Democratic Party (PDP) Chairman of the Board of Trustees, Chief Anthony Anenih, at the Anglican Church during its 16th Synod when the convoy was attacked.

In the attack, one of the assailants was shot dead while Ibea’s driver and the lawmakers were also shot in the crossfire that ensued between the gunmen and the security details of the deputy speaker.