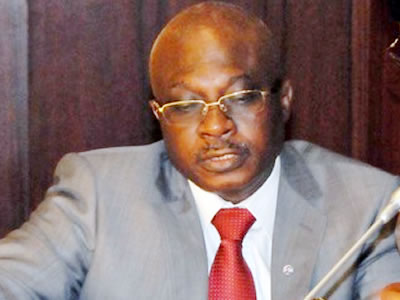 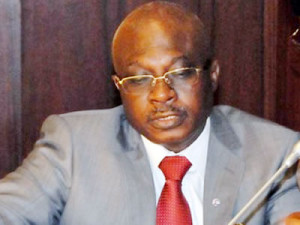 An enlarge meeting of PDP leaders and stakeholders in Edo North Senatorial district of Edo State that was recently convened to deliberate on party issues confronting the senatorial district has disassociated themselves from media reports in what purported claimed that Chief Mike Oghiadomhe has been removed as leader of the party in the Senatorial District.

In a press statement signed by Sheik Mukhtar Elinoba, the PDP Chairman Etsako Central Local Government Area who also doubles as the Chairman of PDP LGA Chairman in Edo North Senatorial District said Chief Mike Oghiadomhe who is presently the Chief of Staff to the President remains the recognized leader of the party.

He described the purported removal as unpopular and undemocratic adding that the meeting where the decision was taken was sectional and not properly constituted.

Shiek Mukhtar recalled few years back how party stalwarts were unanimous in their resolve that Chief Mike Oghiadomhe was the right person to lead the party ahead of future challenges noting that singular decision yielded immense benefits for the party hence the need to maintain the status quo.

On the vote of confidence passed on Chief Mike Oghiadomhe leadership, Mukhtar said it was an easy task accomplished as leaders at the meeting were unanimous about his status as bridge builder, consummate politician and co-founder.

The release urged all PDP members to be loyal to the party adding that the leaders are all in the process of reconciliation, rebuilding and repositioning for the future and resist attempts by anybody or groups to factionalize the party in the district.

They also expressed appreciation to President Goodluck Jonathan for the love affection and confidence on their son and leader, Chief Mike Oghiadomhe.