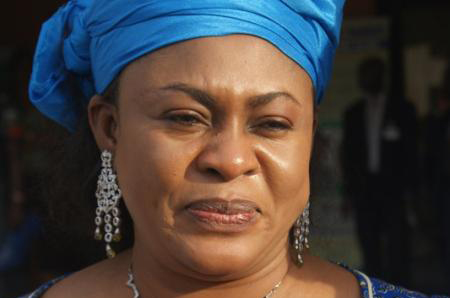 The Economic and Financial Crimes Commission says it has commenced full-scale investigations into many scandals of the sacked former Aviation Minister, Stella Oduah, including the controversial N255 million BMW bulletproof car scandal. 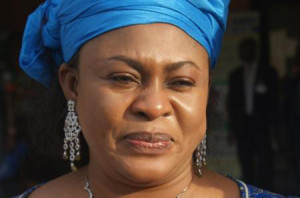 At a news conference in Abuja, EFCC, Head of Media and Publicity, Wilson Uwujaren, said the details of the investigations would be made public.

Recall that a presidential panel allegedly indicted the sacked minister over the controversial purchase of 2 BMW armoured cars for 255 million. Similarly, the committee of the House of Representatives also indicted her and recommended that the president should review her appointment.

Answering questions from Journalists on whether or not Nigerians should expect more convictions of high profile cases in 2014 just as general elections draw near, Uwujaren said the commission does not categorise cases based on High or low profile adding that all cases are equal before EFCC.

Uwujaren added that the commission in 2014 secured 117 convictions out of total 533 cases it charged to court, expressing hope that the conviction figures will be more in 2014 especially with the new practice directive by the Chief Justice of Nigeria on the expeditious handling of corruption cases.

“This convictions figure represents an improvement over the 105 convictions recorded in 2012,” he said.

Among those convicted in 2013 included Pastor Glory Abrefera and Reverend Vincent Okpogo and their company, Mustard Seed Micro Investment Limited.

The two men of God where found guilty on a four count charge of carrying out banking practice without license.

The accused persons were said to have collected over N1 billion from different individuals and organizations as deposit in an illegal investment scheme, and failed to account for all the deposits they collected.

Justice Ibrahim Buba, of the Federal High Court Asaba, Delta State convicted and sentenced the accused persons to 10 years imprisonment on each count and  a fine of N2 million on each of the counts.

Also on the list is Aminu Sule Lamido, son of the current governor of Jigawa State, Sule Lamido.

He was convicted on a money laundering charge and asked to forfeit 25 percent on the undisclosed sum he was arrested with at the Mallam Aminu Kano Airport.