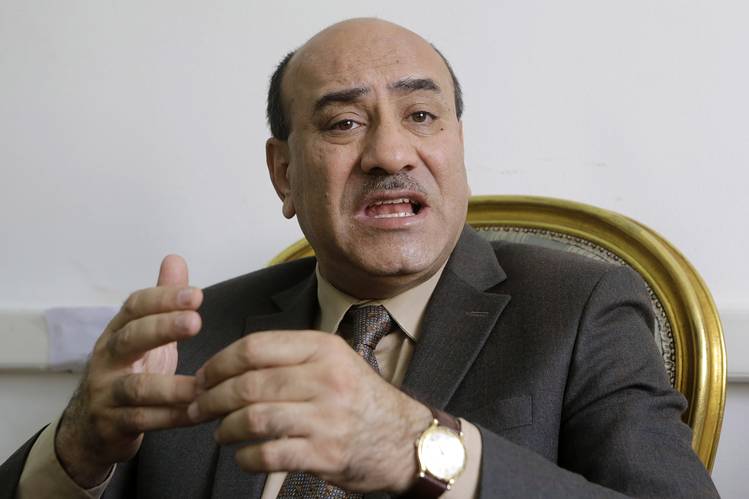 Egypt’s former top auditor, who was sacked after alleging government corruption, has been given a prison sentence for spreading “false news”.

He was sentenced to a year in jail and fined $2,200 but told he could avoid prison if he paid an additional $1,100, judicial sources said.

His lawyer said he would appeal.

Lawyer Ali Taha said prosecutors had failed to prove their accusations and said the case for the defence had not been examined. Reporters were not allowed to attend the sentencing at a Cairo court.

Geneina, a former judge, denied the charges and said they were politically motivated.

After firing Geneina, President Sisi appointed a fact-finding commission that concluded the auditor had over-estimated the scale of corruption. and thus misled the public.

The case was based on comments Geneina made to two Egyptian newspapers last December when he was still head of the Accountability State Authority (ASA).

The daily al-Youm al-Sabea quoted him as saying in an interview that endemic corruption had cost Egypt some 600bn Egyptian pounds ($67.6bn) in 2015 alone, mostly in corrupt land deals.

Geneina later said that he had been misquoted and that the figure covered four years, a claim supported by a separate interview with another newspaper.

He also noted that it was based on a study commissioned by the Egyptian planning ministry and carried out with the UN Development Programme (UNDP).

President Sisi has made fighting corruption a top priority since coming to power after leading the military’s overthrow of Islamist President Mohammed Morsi in 2013.