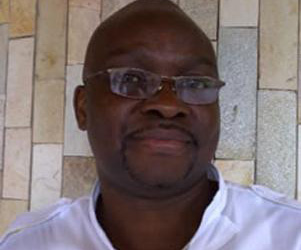 The National Working Committee (NWC) of the ruling Peoples Democratic Party (PDP) has received and adopted the report of the Ekiti state governorship primary election. 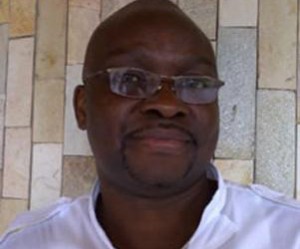 African Examiner gathered that after a thorough consideration of the report, the Committee approved the result and upheld the nomination of Ayo Fayose as the candidate of the PDP for the June 2014 governorship election in Ekiti state.

The party commended the election committee for the conduct of a peaceful and transparent exercise and urged all PDP members in the state including other aggrieved aspirants to support the candidate of the party to ensure a successful outing at the governorship election.

With the ratification of the report, the stage is now set for a big electoral showdown between former governor Ayo Fayose and incumbent governor Kayode Fayemi of the ruling All Progressives Congress (APC).