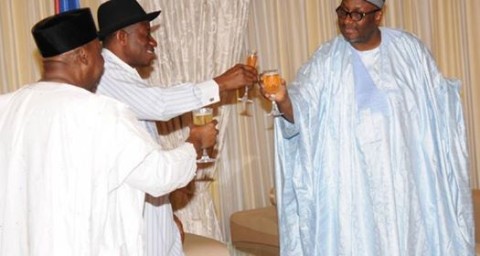 He was also optimistic that the PDP will do better in elections in other states. 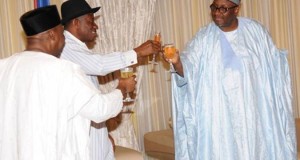 The President made the remark when the National Working Committee (NWC) of the PDP led by its Chairman, Adamu Muazu came to congratulate him at the Presidential Villa on the party’s victory in Ekiti State.

Jonathan said: “We have shown clearly that Ekiti is a PDP state. I am happy that Ekiti has made it very clear that this present administration stands for free and fair elections. We believe that we will even do more in other states.”

He said that the PDP party is not a chameleon as it has not changed its colour, motto or ideas over the years.

According to him, his administration is working hard to overcome the security challenges in the country.

He said that the government is also doing everything possible to make Nigerians take electric power for granted and the to bring back sustainable railway system among other infrastructure in the country.