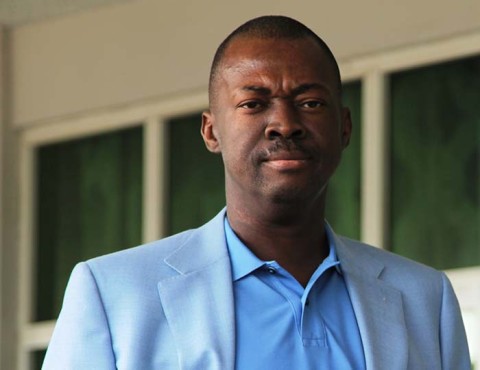 Ahead of the 2015 general elections, an Enugu based political pressure group, under the platform, Youth Alliance for Action, YAFA, has offered to purchase nomination forms for Governor Sullivan Chime to enable him vie for the Enugu west Senatorial zone seat in 2015 of Enugu West Senatorial district. 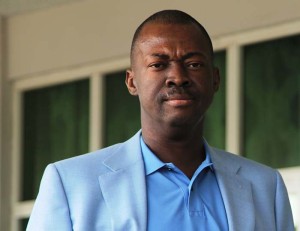 Apart from Chime, the group said they are equally extending same gesture to the Governor’s Chief of Staff, Mrs. Ifeoma Nwobodo, if she accepts to run for the Enugu East Senatorial zone, as well as to state Chairman of the Peoples Democratic Party, PDP, Engr. Vita Abba, who they asking to run for governorship of the state.

Buchi Aneke, YAFA’s coordinator, in a statement issued Sunday and made available to newsmen in Enugu, explained that the decision was a collective view of over 7000 members at its second annual general assembly held in Enugu.

According to the statement, the group is made up of Enugu state youth entrepreneurs, technocrats, and business executives booth at home and in diaspora.

He hinted that their decision to canvass support for Chime, Nwobodo and Abba was taken after it adopted the report of its 17-man ad-hoc committee on strategic team for 2015 general election where the trio were highly favoured.

Citing reasons for their decision, Aneke stated “I can confirm to you with fairness to other interested aspirants that the trio have continued to demonstrate a strong team spirit backed by strategic leadership strength.

“They have exhibited coordinated administrative and political synergy in the past six and a half years of the Chime administration and the result is that Enugu is the safest, most democratic and peaceful state.

“It is a political friendly state, a model state and YAFA will not only buy nomination forms for them but would actively mobilize relevant stakeholders to participate in our person-to-person campaign method.”

The body therefore, enjoined all stakeholders in the politics of Enugu state to plead with Governor Chime, Mrs. Nwobodo and the PDP chairman to accept their offer as an appreciation of their dedicated and committed leadership in the state since they assumed their various offices.