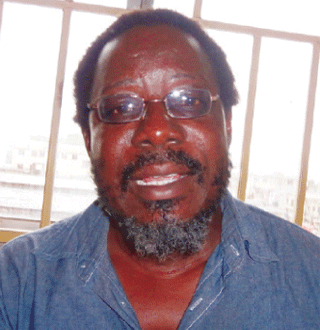 The Coalition Against Corrupt Leaders (CACOL) has described as a ruse, the emergency rule in some states of the Northern part of Nigeria. 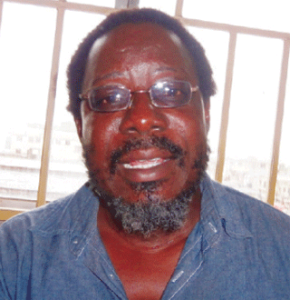 This came on the heels of the extension of the state of emergency in Adamawa, Borno and Yobe States.

Executive Chairman of the Coalition, Comrade Debo Adeniran, described it as a ploy by the Federal Government to have unfettered access to the allocations of the affected states stating that the rule has not been effective.

According to Adeniran, “From all indications, the security that the FG claims it provides has not been working otherwise all the strikes in the market places, even in the military barracks and the kidnap of several hundreds of children in convoy of vehicles that is in the minimum of 12 wouldn’t have been possible Emergency rule in Adamawa, Borno and Yobe is just a ruse because ordinarily as the Commander-in –Chief of the Armed Forces, before the emergency rule was pronounced, President Goodluck Jonathan had deployed enough troops into those states and the emergency rule was just to have unfettered access to revenue that should accrue to those states under the pretence that it is being used to provide security for the states.

“The surveillance that could have been put in place by the country’s satellites has also been a huge disappointment. Hence, they are just taking money that the states governments would have expended maybe more productively to protect themselves because the FG is actually making the affected states helpless by unnecessary deductions from their allocations from the Federation Account without anything to show for it.”

Meanwhile the Coalition censured the stance of Senate President, Senator David Mark, that federal government should not dialogue with Boko Haram for the release of the abducted girls.

Mark had in far away Beijing, China said that the government would never negotiate with terrorists under whatever circumstance.

Comrade Debo Adeniran, noted that it is preposterous of the Senate President to make such conclusion.

He said, “It is preposterous for anybody in the calibre of David Mark to say that. Apparently without any equivocation, what the Governor of Borno State, Kashim Shettima said about the capacity of B’Haram overwhelming that of the Nigeria Army is as potent at the Northern part of the country because if the Military has the capacity, they would have been able to at least, locate the place where the girls are kept. Today makes it one month the girls have been abducted without any clue as to where they are kept.

“Basically, if the Security and Defence System has been working, they would have been able to pre-empt the kidnap and take precautionary measure to forestall such an activity. The fact is there that they had prior warnings from some quarters that such a thing might happen, instead of them to go after the abductors; they were raising arguments that the story was stage-managed. Even when the photographs of the pupils were shown, they were saying that they had not been able to identify some girls and when some girls were identified, they were claiming that it was stage-managed because the girls were speaking in Hausa.

“This might be the thinking of David Mark, not believing that the girls are in the B’Haram custody otherwise he would know that there is no sacrifice that is too much to rescue the innocent girls whose only offence is going to school to get a life for themselves thinking that the federal might would be able to provide them maximum security and keep them safe from the insurgents.”

The human rights activist however urged federal government to swallow its pride and dialogue with the insurgents to ensure the quick release of the girls.

He maintained that since government has failed ‘woefully’ to provide the essential ingredient of good governance, then, it should bury its head, pride in shame and succumb to the superior power of the Boko Haram elements.

“Federal government should persuade the Boko Haram to return the girls in exchange for their jailed members as demanded by the sect. After then they can now start their war without end but when they do such thing, they should ensure that none of the vulnerable groups especially children, women and the disabled are made to suffer jeopardy of the war without a front”, he added.