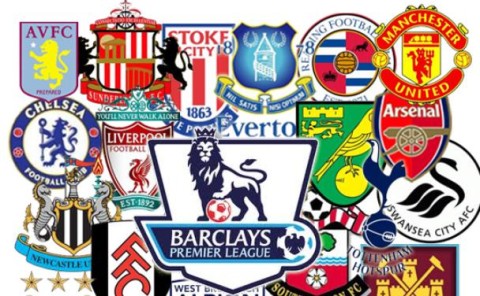 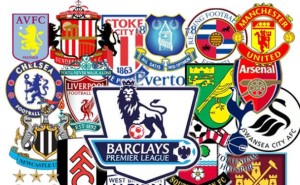 Dyke is pushing an FA commission proposal to tighten visa requirements on foreign players while having Premier League clubs introduce B teams in lower divisions in a bid to improve the England national side.

While supported by the English players’ association, the proposal has drawn widespread criticism from the leagues, who say it would damage their competitions.

“It’s been a great league this year,” Dyke told British media on Saturday.

“I think the Premiership has been brilliant. But I think there are probably two England players playing at City and two or three at Chelsea – although there won’t be that many next year – that’s pretty depressing.

“I think the figures that we produced, that the top four clubs last year averaged 29 percent English players starting last year, down to 23 percent this year, I think we should be worried about that.”

Top of the table City have marched to the brink of their second Premier League title in three seasons with only two England players in Joe Hart and James Milner playing regularly.

Dyke said Premier League club owners were wondering why they would throw money into academies to develop home-grown talent when so few locals were breaking into first teams.

“What do they care about? A lot of them, because they’re spending a lot of money on academy programmes, are saying: ‘But hang on, what am I getting back for this?’” he said.

“When Chelsea have not had a player out of their academy and into their first team consistently since John Terry you wonder, well, hang on, this is probably the most expensive academy in Britain.

“I always love England because it’s so opposed to any change,” he added. “And yet you have to say: ‘Well, hang on, guys. We might have the best league in the world but we haven’t got the best development programme in the world by any means.’”

The FA commission’s plan includes the creation of a new ‘League Three’ to be initially made up of 10 Premier League B teams and 10 sides from the cream of minor league football, with clubs promoted and relegated between the tiers.

The plan is based on the structure of Spanish and German football, where younger players play competitively on a regular basis.

Dyke said as well as City, Manchester United, Stoke City, Liverpool and Tottenham Hotspur, “four or five” other clubs were in favour of the plan.

The commission’s proposal will be discussed by the leagues in July. Premier League boss Richard Scudamore is a vocal opponent.

“It’s all right sitting there saying we won’t change anything,” Dyke said. “And in 15 years’ time there are only 15 percent of the players in the Premier League who are English and we haven’t got an England team.”