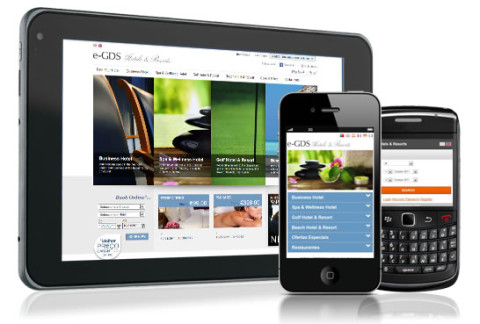 The Ethiopian government is yet to give a statement on the development, but the outage occurred on June 22, following reports of a failed coup attempt in Ethiopia’s northern Amhara regional state that left the region’s President Ambachew Mekonen dead.

Several hours later Ethiopia’s army chief Seare Mekonen, was assassinated in Addis Ababa by his bodyguard, in what officials say was a coordinated effort to destabilise the government.

Ethiopia’s Prime Minister Abiy Ahmed, has linked the two events and vowed to take measures on all suspected coup plotters.

However, the restoration of mobile internet access seems to be only in Addis Ababa and environs as Netzines living in regional cities told Xinhua that they were yet to access internet on their mobile phones.

Ethiopia has since Thursday largely restored broadband and WIFI internet connections across the country.

The Ethiopian government has in recent years imposed internet blackout in parts of the country on several occasions during times of serious unrest.

This is the longest and most extensive internet blackout the east African country has undergone so far.