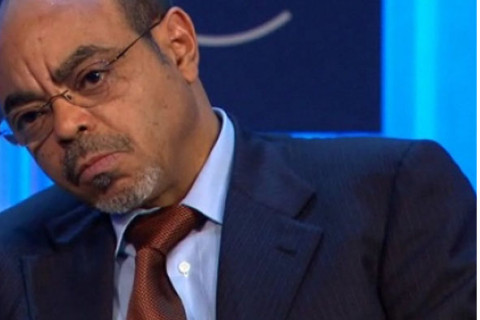 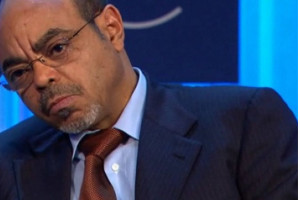 Ethiopian Prime Minister Meles Zenawi has died at the age of 57, state media say, after

weeks of speculation about his health.

Mr Meles was admitted to hospital in July. The nature of his condition has not been made public.

Speculation about his health began when he missed an African Union summit in Addis Ababa earlier last month.

Mr Meles took power as the leader of a rebels that ousted communist leader Mengistu Haile Mariam in 1991.

“Even if Ethiopia has been badly affected for missing its great leader, Prime Minister Meles Zenawi initiated fundamental policies and strategies which will be further strengthened,” the
TV said.

Three weeks ago, a government told the BBC that Mr Meles Zenawi was in “a good condition and recuperating”, and dismissed reports he was critically ill./BBC