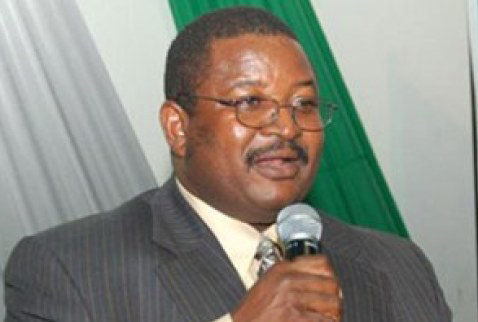 Our correspondent’s investigations revealed that contrary to reports, the former NNPC boss is been charged on a one count charge of abetting the commission of money laundering.

A source that spoke to our correspondent, on the condition of anonymity said “Information obtained from the charge papers filed by the EFCC at the Federal High Court, before Justice Binta Nyako, is that they are being charged on a one count charged bordering on abetting the commission of money laundering and not for money laundry”.

It was gathered that the supposed case is related to a well-known alleged money laundering case involving Mr. Omokore, Atlantic Energy Drilling Concept and former Minister of Petroleum, Mrs Diezani Allison Madueke, which has been in the media since 2014.

Our investigations showed that the case in question will be coming up for hearing on July 4, 2016 at the Federal High Court, Abuja.

“We would like to appeal to our friends in the media to please always verify information of this nature before going to the press,” the source stated further.