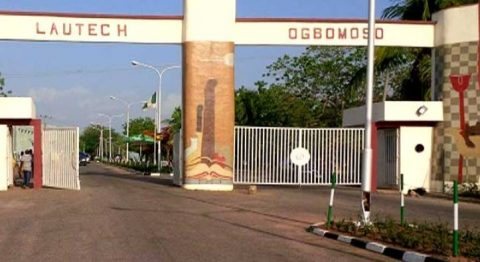 The list of the affected students was contained in the report of the University’s Senate after its sitting of February 20, 2020.

The school Wednesday forwarded the names and details of the affected students to all students via the school’s electronic mail transmission system.

According to the mail, the Senate’s decision was informed by the recommendations of the Examination Malpractices Panel and Student Disciplinary Committee.

Analysis of the details, however, showed that only two of the students investigated escaped the hammer.

They were Oyedokun Ridwan Oyeniyi of the department of Agric Engineering who was exonerated by the committee, while Agboola Oluwakemi Felicia was discharged for want of evidence.

Also, while 45 students were expelled with effect from Harmattan Semester of 2018/2019 academic session, five students were slammed with four semesters suspension and two graduates, Akintunde Olawale and Ibitoye Ahmed, had their certificates withdrawn.