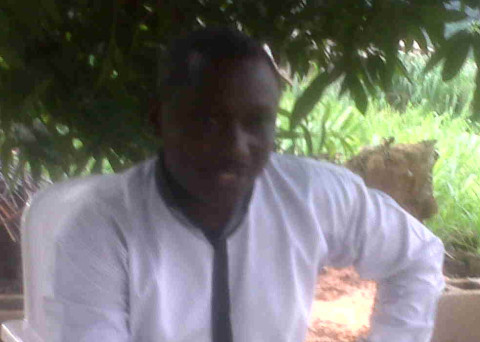 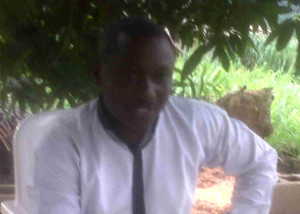 The fire brand Pastor, regretted that the unholy activities of members of the Islamic sect, Boko Haram, in the North East part of Nigeria, had gradually turned into a whirlwind that may blow the entire nation into oblivion if not addressed.

The cleric, who spoke with African Examiner in Enugu Friday, however, blamed the insurgency on what he described as “betrayal of trust” by Muslims security operatives, especially soldiers and policemen of the northern extractions.

Pastor Obinegbo, argued that if Muslim security operatives from the Northern segment of the country, had done their jobs with patriotism and sincerity of purpose at the inception of the menace, it would had been nipped in the bud.

For the man of God,”Boko Haram, is a religious war being waged on Nigeria because a Christian is on the throne. They are foot soldiers of the Northern elites who do not want or believe in president Jonathan”

“Boko Haram is a Jihad against Christians in Nigeria, or Jonathan, with the Organisation of Islamic Countries OIC, under tune”

“Where was Boko Haram when Babangida and others were in power? Boko Haram now came from nowhere because the head is from south- south”

The CVPM leader said: “Warfare are made ready for the days of battle, but victory belongs” advising members of the sect, and their sponsors, to turn away from their evil way, or be ready to incur the full wrath of God.

While hailing the intervention of United States (US) and other foreign super power nations towards rescuing the over 200 missing Chibok secondary school girls, being held by the insurgents, Pastor, Obinegbo warned Nigerians not to be carried away by the international assistance.

On the ongoing National Conference (CONFAB) in Abuja, the clergyman, said” “coming together as a people to deliberate on national issues that would correct some of the present imbalances was a good developing, but our problem had always been implementation of outcome” he pointed out.