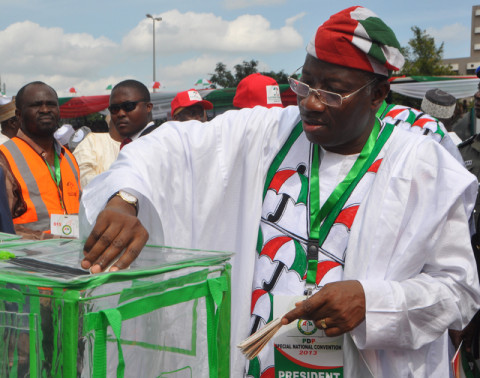 The blast occurred in a car park, on Kashere Street, 200 yards outside the stadium used for the campaign and about three minutes after President Goodluck Jonathan and his convoy left the venue of the rally.

Similarly, Gombe State Specialist Hospital has reportedly affirmed the female bombers were the victims of the blast.