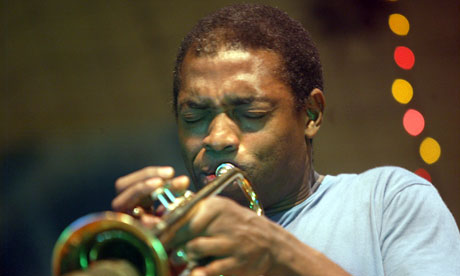 By Niyi Adeyi, Lagos – The much awaited remix of the leading single album titled Politics Na Big Business by the Nigerian Afro Beat icon, Femi Kuti has been released. 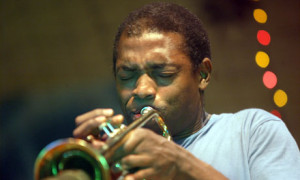 The release which is off another album – ‘No Place for My Dreams’ as revealed late last week by Kuti features other Nigerian hip hop musical legends, including 2Face Idibia aka Tu Baba and Sound Sultan.

The collabo remix album was a direct message to the country’s politicians, a point that makes it very timely as Nigerians go to polls next month.

The single which is released on the Chocolate City propagates that the welfare of the people and future of the country as a whole is in their care, charging them about the need to be focus and accountable to the people.