FG Says Only 3 Per Cent of Nigerian Lands Registered 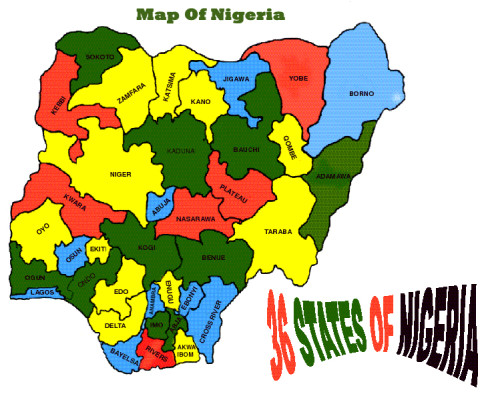 Only three per cent of the total 923,768 Sq meters of lands in Nigeria are duly documented, titled and registered, the Federal government has disclosed.

Secretary to the Government of the Federation (SGF), Senator Anyim Pius Anyim , dropped this hint on Tuesday in a keynote address he delivered at the South –East Stakeholders’ Workshop on Land Reform held in Enugu.

Represented by Senator Ben Collins Ndu, the Federal Government’s Scribe noted that as a result of the sad development, Nigeria has continued to be rated poorly among the committee of nations with regards to the speed and efficiency in the processes and procedures for land governance.

He said the consequence of the situation was that the land resources in Nigeria have not been put to optimal economic advantage.

According to him, it is hoped that  appropriate tilting and registration of parcels shall enable holders to harness the wealth inherent in their land asset, expressing happiness that the pilot systematic land tiltling and registration  (SLTR) projects already embarked upon by the Land Reform Committee in collaboration with Ondo and Kano State Governments respectively were yielding positive results.

He said it was also commendable that international Development Partners like Growth and Empowerment in States (GEMS3) which was funded by DFID have supported the projects in these states and embarked on similar projects in a few others.

“The pilot projects have proved that land titling could be transparent and quick. The process of recording every parcel in the presence of adjoining owners is also expected to significantly reduce litigations.

“We are expecting that the first set of Certificates of Occupancy C of O shall soon be rolled out from the pilot projects” Anyim affirmed.

Senator Anyim informed that comprehensive inventory of land holdings across the country that would be generated from the ongoing titling projects would aid housing census and provide data for planing.

“It is pertinent to state that the greatest beneficiaries of the land reform programme are the states and local governments. Though the reform process was initiated , supported and encouraged by the Federal Government, the title documents arising from the projects shall be issued by the State Government and records domiciled in the individual State Land Registry.

“The revenue arising from the processes shall also accrue to the respective states” he added.

Senator Anyim, stressed it was important that the States and Local Governments understood the programme and sincerely buy into it, adding that the countrty has  come to the stage where appropriate inventory of its land holdings should be the concern of all.

He stated it was expected that all the states within the zone would readily embrace the reform programme and improve the land administration operations.