Fidelity Bank Manager On The Run Over N100m Fraud 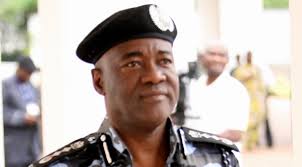 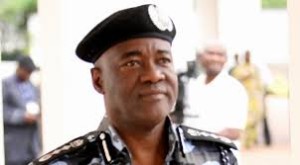 Operatives of the Inspector-General of Police monitoring team at Kam Salem, Obalende, Lagos, have launched a man-hunt for manager of the Ladipo branch Fidelity bank over an alleged N100 million fraud.

However, the bank manager’s lover in whose account the fleeing suspect was alleged to have lodged some of the stolen amount had been arrested.

She was, however, released four days later when the bank’s manager refused to show up.

Police sources stated that when the illicit deed was discovered last week by the bank, the manager escaped before the arrival of the Police.

“Part of the amount was traced to his girlfriend’s account. What the suspect does is, each time he makes the illegal withdrawal from customers’ accounts, he would use his girlfriend’s Certificate of Incorporation, to open several other accounts in other banks where he would lodge the amount./The Gazelle