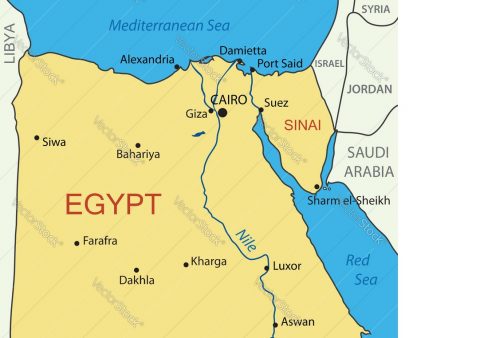 (AFRICAN EXAMINER) –  Italian prosecutors have placed five members of Egypt’s security forces under official investigation for their alleged involvement in the disappearance of student Giulio Regeni, a judicial source said.

Regeni, a 28-year-old postgraduate student at Cambridge University, vanished in Cairo in Jan. 2016.

His body was found almost a week later and a post mortem showed he had been tortured before his death.

There was no immediate comment from authorities in Egypt. Officials have repeatedly denied any involvement in Regeni’s death.

The five suspects are all members of the National Security Agency and include a general, two colonels and a major, the source said.

They are under investigation for allegedly kidnapping Regeni. No one has yet been named in connection with the killing itself.

Being placed under official investigation in Italy does not imply guilt and does not automatically lead to a trial.

Regeni disappeared on Jan. 25, 2016, the fifth anniversary of the start of the 2011 uprising that ended the 30-year rule of Hosni Mubarak.

Intelligence and security sources told Reuters in 2016 that police had arrested Regeni outside a Cairo metro station and then transferred him to a compound run by Homeland Security.

Italian and Egyptian investigators have been working together to try to solve the crime and have held regular meetings in Rome and Cairo to pool their information.

However, judicial, sources in Rome told Reuters last week that Italy was frustrated by the slow pace of developments in Egypt. (Reuters/NAN)