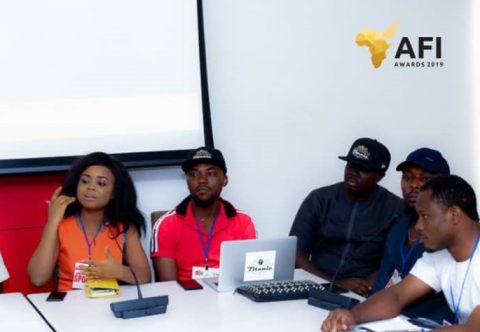 (AFRICAN EXAMINER) – Operators of the prestigious African Industry Awards outfit, (AFI) has named some super Stars and popular singers, Actors, Actresses, comedians and models, in the continent as recipients of its 2019 and maiden edition of the awards, holding in Enugu, South- East Nigeria in August this year.

It said the awardees were chosen based on their consistent role in promoting and projecting the African culture and what the continent stands for, via their respective profession.

He disclosed that Enugu state governor, Ifeanyi Ugwuanyi, would also receive an award during the event which has been slated for 2nd August 2019, at the Base event centre Enugu, for his support and disposition to the entertainment industry.

Others are, ex- Big Brother African winner, Uti Nwachukwu, Bourna boy, Popular model, Kiki Omeli, comedian MC Shakara, among others, adding that the organizers recognises the contributions of the awardees o the development of the industry in Nigeria and African continent

“This award is a way of rewarding this men and women who have contributed to the development of the industry in the Africa, these people have placed the continent in the global map through their respective role in the industry.

The project Director hinted that some of the recipients are from Senegal, Ghana and other parts of the West African sub region.