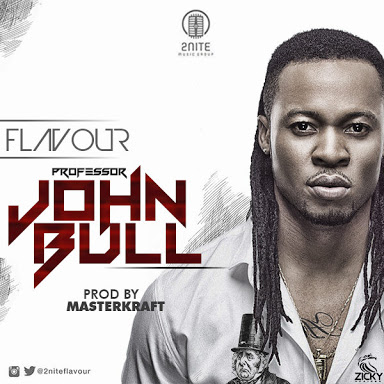 Titled “Professor Johnbull”, the singer’s movie, which is said to be bankrolled by an indigenous telecoms giant, features Nollywood stars such as Kanayo O. Kanayo; Mercy Johnson; Queen Nwokoye and others.

It was directed by another popular Nollywood director Tchidi Chikere.