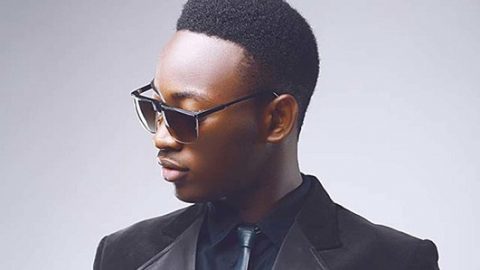 The 23-year-old musician was first arrested over the alleged crime on June 1, 2017 at Opa-locka Executive Airport in Miami Dade, Florida.

The latest report in the New Miami Times confirmed that Oyindamola Emmanuel Johnson-Hunga (full name) has also been accused of grand theft.

According to the Police, Dammy Krane’s trouble started after he used a fake card to book a private jet flight to Washington, D.C, while seven false credit cards were found inside his wallet.

Following the development, agents from the mobile-phone booking app TapJets invited the police.

The jet company told Miami-Dade Police that Krane and a partner, identified as Chukwuebuka Ilochonwu, had booked a $10,943 trip on a jet from Opa-locka to Washington, D.C.

The young Nigerian hip hop star has initially pleaded not guilty to the offence and subsequently demanded a trial.