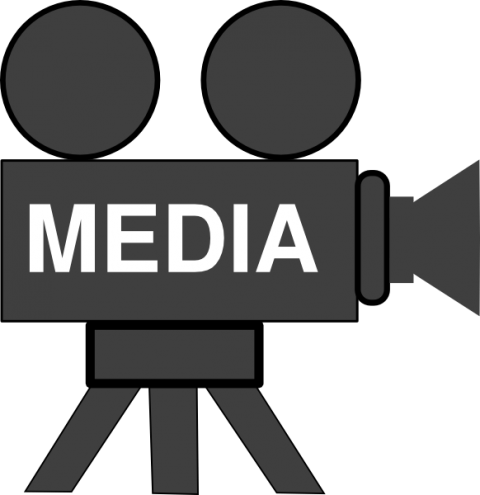 By Eric Ojo – A three-day meeting of civil society (CSOs) working on issues relating to the Freedom of Information (FOI) Act, holding from Tuesday in Abuja, is expected to produce a blueprint for coordination and collaboration by CSOs in various parts of the country, Media Rights Agenda (MRA) has said.

The meeting which will be attended by representatives from over 100 CSOs from across the country to discuss strategies for ensuring the effective implementation of the Act, is aimed at improving synergy between CSOs on freedom of information implementation activities.

Sponsored by the United Nations Development Programme’s (UNDP) Democratic Governance for Development (DGD) II Project in collaboration with the MRA, the meeting is a follow-up to the first FOI Implementers’ Strategy Meeting held in Abuja in September 2013.

The DGD II Project is a joint donor-funded project managed by UNDP in support of deepening democracy in Nigeria and is funded with contributions from the European Union (EU), the UK Department for International Development (DFID), Canada Department of Foreign Affairs, Trade and Development (DFATD), and the UNDP.

In addition, it is aimed at finalizing the proposals discussed during the first meeting for ensuring greater coordination and collaboration, as well as information, experience and skills sharing and exchange in FOI implementation activities.

The Committee, according to him, subsequently submitted a report, incorporating a strategy document with recommendations on a series of steps to be taken and activities implemented to ensure the effective coordination and formal establishment of the FOI Coalition.
“This follow-up meeting will provide a platform where the recommendations of the Committee will be discussed and validated, possibly with some modifications. It is also envisaged that the meeting will elect a steering committee to steer the affairs of the Coalition”, he said.

The statement further added that the Keynote Address at the meeting will be delivered by Mr. Augustine Alegeh (SAN), President of the Nigerian Bar Association (NBA), while Mr. Kelechi Nwosu, President of the Association of Advertising Agencies of Nigeria (AAAN), will also address the meeting as part of an effort to forge partnerships between professional bodies and CSOs in the implementation of the FOI Act.