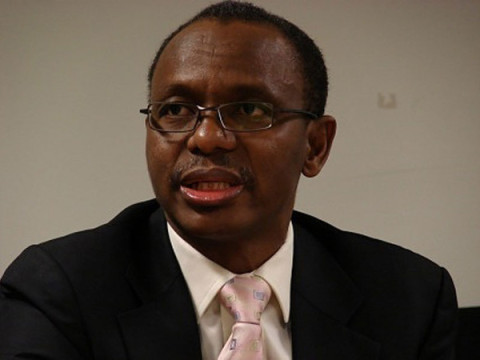 As part of its persistent campaign against corruption in government and effort to contribute to the ongoing debate to check the raging security challenges in the country, The Companion, an association of Muslim Men in business and professions holds a National Discourse on Sunday, June 22 on corruption in Lagos.

In a release signed by the National President of the group, Barrister Musibau Oyefeso, and made available to African Examiner Tuesday, the lecture with the theme: “Corruption; Insecurity; Boko Haram and the Challenge of Good Governance” is to be delivered by the Former Federal Capital Territory (FCT) Minister, Mallam Nasiru El – Rufai and scheduled to hold inside the University of Lagos (UNILAG) auditorium, Akoka and expected to commence 11am.

Similarly, the theme is to be discussed by former Lagos state Commissioner for the Environment, Dr Muiz Banire and Alhaja Monsurat Alli-Oluwafuyi.

The discourse is also expected to feature special prayer sessions for peace and tranquility to reign in Nigeria as well as safety return of over 200 abducted Chibok secondary school girls who have been held hostage since April 14 in the forest in Borno state. The session is to be coordinated by the Chief Missioner, Daru Na’im Islamic Organization, Sheikh Imran Eleha.

Barrister Oyefeso, a former Commissioner in the Lagos State Electoral Commission (LASIEC) stated in the release that the lecture will play host to members of all the Muslim organizations in the Lagos metropolis and its environs.