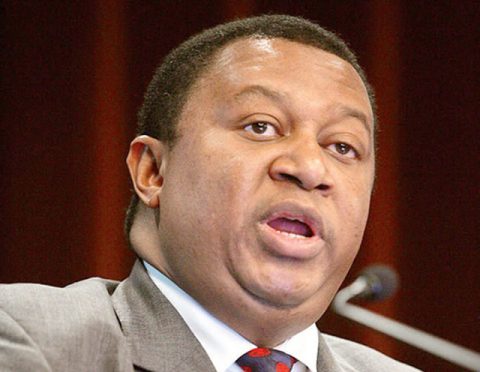 Barkindo who was the Federal Government (FG) nominee, has once served as the OPEC acting Scribe in 2006.