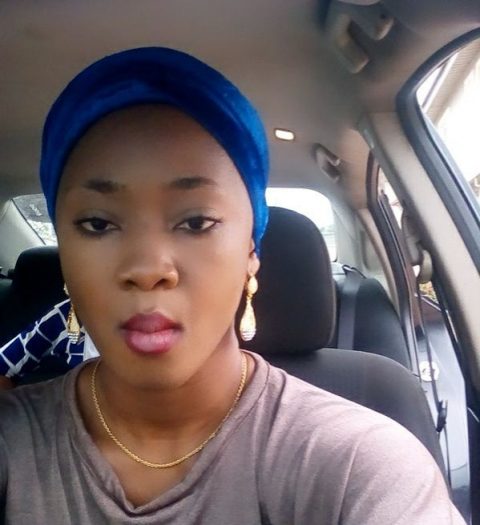 Oluboyo, who was a final year student of Adekunle Ajasin University, Akungba Akoko, was found dead in her boyfriend’s house, Adeyemi Alao, popularly known as Q.S.

“It is not a rumour but it is a fact that the young lady was found dead this morning and it is saddening and very unfortunate.

“We are on it and trying to get some facts but the Commissioner of Police will brief the press about the details in another 48 hours,” Joseph said.(NAN)/