Posted by African Examiner Latest News, News From The State Friday, May 2nd, 2014 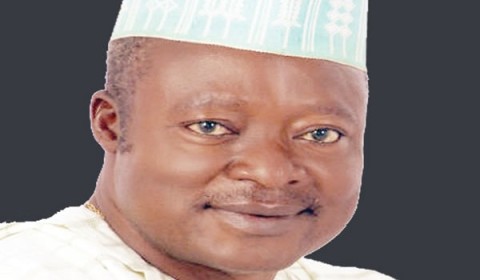 Former Military Administrator of Delta and Oyo States Col. John Dungs (Rtd) has died at the age of 62.

Col. Dung’s Cousin, Engineer Daniel Woshi, who confirmed the incident to journalists  at the deceased family resident in Rayfield, Jos said the former governor gave up the ghost at the Jos University Teaching Hospital on Friday. 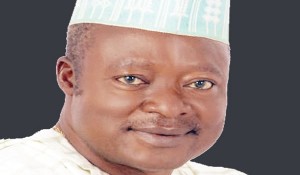 “It was big shock to all of us in the family.” He added

According to Woshi, the deceased had attended a family meeting the previous day, where he took part in making arrangements for the final burial of his late father, who died on the 24th, March, 2014. The deceased’s father’s funeral was fixed for 24th, May.

He added that:  “It all started today (2/5/2014) at about 1:30pm when he started gasping for breathe and he was rushed to the hospital, but on reaching there the doctor confirmed him dead.”

Woshi further stated that the deceased was preparing to go for medical checkup in India.