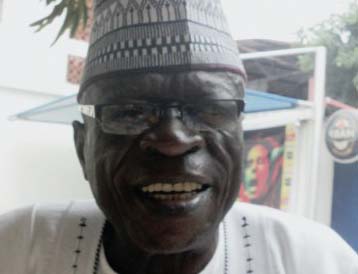 A former Deputy Governor of Plateau State, Sir Michael Botmang has died in his country home in Zawan, Jos South Local Government of the State at the age of 76. 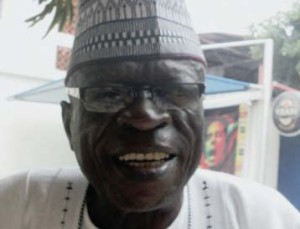 His death was confirmed by his former Chief of Staff, Hon. James Pam Steven, who said the elder statesman’s death was a big loss to the State and the nation.

He said Botmang who was Knight of Saint Murumba, turned 76 years on the 1st, January, 2014.

Botmang was Deputy to Governor Joshua Dariye for 8 years.

Until his death, he has been battling with a serious kidney problem.

Meanwhile, President Jonathan has commiserated with Governor Jonah Jang and the people of Plateau State on the passing away of the former Governor.

Noting that Chief Botmang, who served as Plateau State Governor between November, 2006 and April 2007 will be greatly missed by his family, friends, political associates and supporters, President Jonathan prayed that God Almighty will receive his soul and grant him peace in eternity.