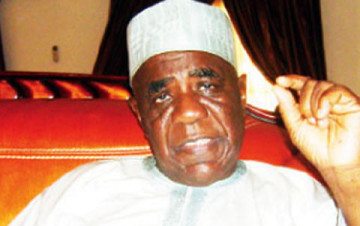 The Katsina Lawmaker reportedly died reportedly at the early hours of Tuesday in Abuja at the age of 72.

Late Bello who represented Katsina South Senatorial district was elected differently on the platforms of the All Nigeria Peoples Party (ANPP) and the People’s Democratic Party (PDP) between 2003 and 2011.