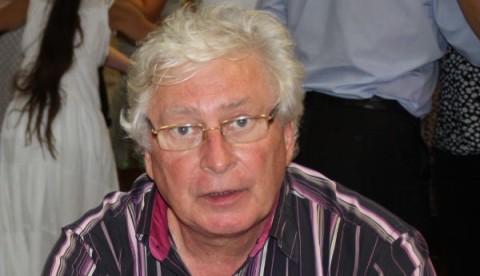 (Reuters) – A French engineer who had been held hostage by Islamist militants in northern Nigeria for almost a year has escaped his jailers, President Francois Hollande said on Sunday. 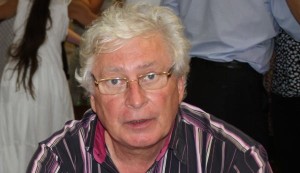 “This man showed exceptional courage. At the risk of his life, he took advantage of an opportunity and then, in conditions worthy of an adventure novel, he managed to free himself,” Hollande told reporters in Israel, where he is on a state visit.

Hollande gave no details about the escape, but a Nigerian police official told Reuters Francis Collomp, who is over 60, had slipped out of his cell and managed to find a motorcycle taxi which took him to a police station.

Collomp was seized when about 30 gunmen stormed his compound on December 19 in the northern Nigerian town of Rimi, close to the Niger border where al Qaeda’s North African wing, al Qaeda in the Islamic Maghreb (AQIM), operates.

Hollande said French Foreign Minister Laurent Fabius, who arrived in Israel with Hollande, was flying to Nigeria to receive him.

A foreign ministry spokeswoman told Reuters Collomp was due to arrive in the military airbase of Villacoublay near Paris Monday morning around 6 am.

Nigerian Police commissioner Olufemi Adenaike told Reuters Collomp had been moved to the town of Zaria, in northern Nigeria, in the past three months and had fled from there.

“He escaped yesterday in Zaria and boarded a commercial motorcycle taxi to the nearest police station,” Adenaike said.

“We handed him over to the French embassy this morning,” he added.

French television showed images of a tired-looking Collomp getting into a French embassy vehicle in Nigeria.

A diplomatic source told Reuters Collomp was weak and had lost a lot of weight but was not injured.