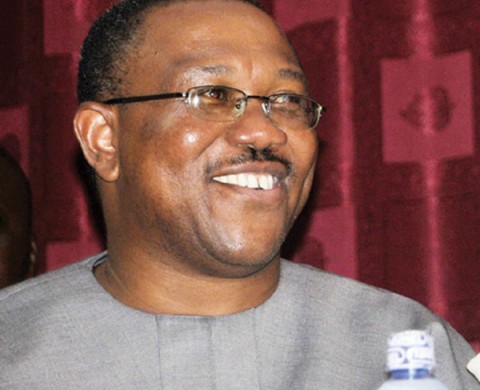 By Ignatius Okpara, Awka – Another serious crisis has enveloped the Anambra state chapter of the opposition People’s Democratic Party, PDP, as two factions have emerged in the state.

The political feud reared its ugly head barely six days after the state congress was held in Awka the state capital.

A faction of the party loyal to self-acclaimed king maker, and business mogul, Chief Chris Uba had on Friday declared the recent congress a nullity.

AFRICAN EXAMINER recalled that PDP in the state had last Saturday concluded the congresses of the party with a state congress that produced 27-member executive committee (Exco), led by Prince Ken Emeakayi, an apologist of ex- governor of the state, Peter Obi, as chairman.

However, the Chief Ejike Oguebego-led faction loyal to Uba, had on Thursday picked holes in the congress, insisting that it was not supposed to have held in the first place.

They argued that there was a subsisting court order that recognised Oguebego, as the authentic state chairman of the party.

Addressing newsmen, Oguebego stressed that not only was there a subsisting court order, the matter was still pending at the Supreme Court, adding that the congress was an affront on the court.

The factional chairman, noted that a Federal High Court sitting in Port Harcourt, Rivers State, had in 2013, declared that the status quo be maintained pending the hearing and determination of the substantive matter.

He further argued that going by that order of the court, his tenure would end on March 17, 2016.

Oguebgo also cited a copy of a letter written by the Independent National Electoral Commission (INEC) dated October 23, 2014, which was signed by one Musa Adamu, for the secretary to the Commission, in which INEC recognised him (Oguebego) and his executive as officials of the party in the state.

He therefore urged members of the public to disregard the outcome of the purported state congress.