Fuel Hike: NANS Dissociates Self From Planned Protest In Southwest 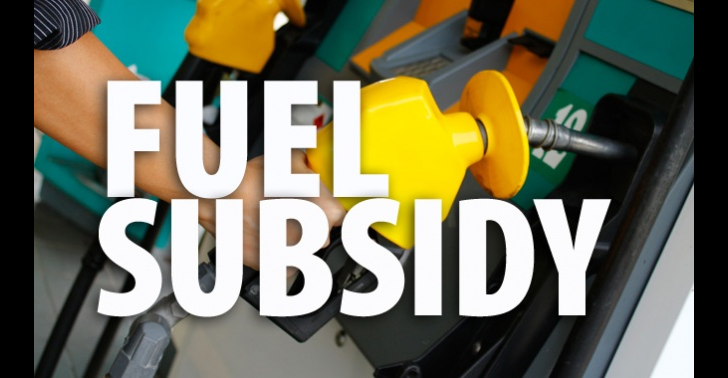 (AFRICAN EXAMINER) – The National Association of Nigerian Students (NANS) has dissociated itself from the planned protest by the alleged SouthWest Zone D chapter of the association over the recent hike in fuel pump price and electricity tariff.

Mr Azeez Adeyemi, the National Public Relations Officer of NANS, disclosed this in a statement in Abeokuta on Sunday.

According to Adeyemi, the NANS southwest zone D, led by Kappo Olawale had given the Federal government a five-day ultimatum to reverse the hike in the prices of fuel and electricity tariff.

He said that the students insisted that if the government failed to reverse the prices, it would shutdown the southwest states in a mass protest on Monday.

The NANS spokesman, however, disowned the Olawale – led group, describing them as “impostors”.

Adeyemi insisted that the group was not recognised by the national leadership of the students’ umbrella body.

He urged the police not to hesitate to arrest and prosecute anyone caught disturbing the peace of the country under any guise.

Adeyemi explained that the national leadership of NANS had met in Abuja on Thursday where it was unanimously agreed that the Federal government be given a stipulated date to reverse the hike in the pump price of fuel and electricity tariff .

Adeyemi said that NANS and other affiliate bodies had staged a protest in Abeokuta the Ogun state capital and other five southwest states last Tuesday to register their displeasure on the issue.

“The National Association of Nigerian Students (NANS) wishes to inform the general public that it is not part of any planned protest by a group of impostors who called themselves NANS SouthWest zone D, led by one Kappo Samuel Olawale.

“We want to put on record that the umbrella body does not recognised the Olawale – led group and would not in any way be held responsible for their actions.

“This group of individuals are not authourised to carry out any protest in the name of NANS and we want to call on security agencies to be alive to their responsibility and arrest any one caught during the planned protest,” he  said.