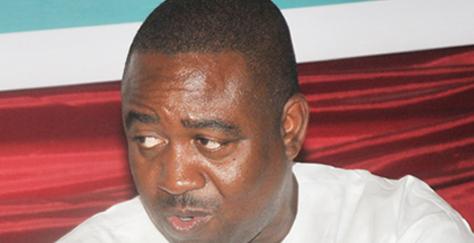 The National Emergency Management Agency (NEMA) said no fewer than 100 communities had been displaced by herdsmen in Benue. 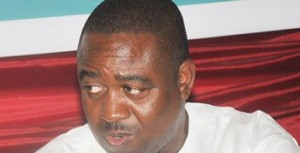 The North-Central Zonal Coordinator of the agency, Mr Abdusalam Mohammed, said this on Monday in Makurdi when he presented relief materials to displaced victims at the St. Mary’s Primary School, Makurdi.

Mohammed, who led a team of NEMA officials from Jos, said they were in the state to distribute the materials to cushion the effects of the displacement.

He said no fewer than 52,000 people were already in the camps established by the Catholic Diocese of Makurdi in the state.

The News Agency of Nigeria (NAN) recalls that the Catholic Diocese of Makurdi established camps at Daudu and six other places to cater for the needs of the victims.

The Deputy Governor, Mr Steve Lawani, who received the items, assured that the state government in collaboration with the Federal Government would chase out terrorists from the state.

Lawani said there were plans to return the victims to their homes to enable them to embark on their farming activities.

“Government plans to take you back to your homes as soon as possible. There is no food we give you here that is better than what you have in your homes,’’ he said.

He said the state government was collaborating with the Federal Government, and would leave no stone unturned to make sure that all the displaced persons return to their ancestral homes.

Lawani expressed appreciation to NEMA for the gesture, saying that the agency had always responded promptly to emergency situations in the state, citing the 2012 flooding in the area.

He also commended the agency for constructing toilets to improve sanitary conditions in the camps.

The Chairman, Makurdi Local Government, Mr Godwin Donko, commended both NEMA and the state government for providing assistance to the victims.

Donko made a personal donation of N800, 000 to the four districts under Makurdi and Guma to alleviate the sufferings of the victims. NAN