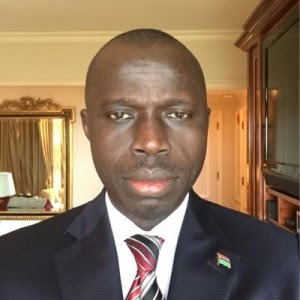 Kolley’ s decision to quit Jammeh’s government is coming amid political tension with the president refusing to handover power to the President-elect, Adama Barrow.

Economic Community of West African States(ECOWAS) has ordered Jammeh to vacate office before January 19 so as to perform the swearing in inauguration of Barrow, who was duly elected on December 1st, 2016.

Information reaching our correspondent reveals that the announcement of Kolley’s resignation would be made to public today (Monday).