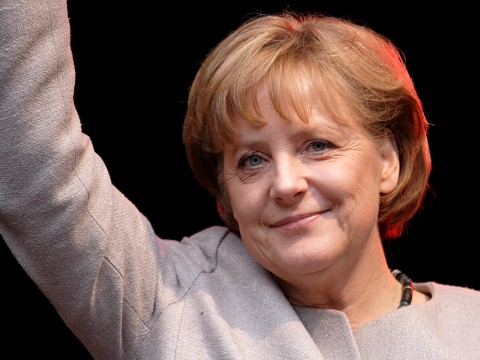 (AFRICAN EXAMINER) – Chancellor Angela Merkel clinched a fourth term in Germany’s election on Sunday, but her victory was clouded by the hard-right AfD party winning its first seats in parliament.

Merkel, who after 12 years in power held a double-digit lead for most of the campaign, scored around 32.9 percent of the vote with her conservative Christian Union (CDU/CSU) bloc.

Its nearest rivals, the Social Democrats and their candidate Martin Schulz, came in a distant second, with a post-war record low 20.8 percent./Telegraph