Ghana Finally Opens Embassy in Qatar After Decades Of Ties 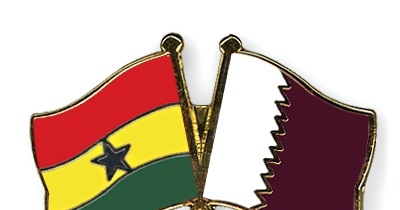 (AFRICAN EXAMINER) – Ghana has opened its embassy in Qatar’s capital Doha after more than 30 years of “progressive’’ relations between the two countries, local media reported on Tuesday.

“The bilateral relations between Qatar and Ghana will be further expanded, strengthened and consolidated’’ after the opening of the embassy, Qatar-based English newspaper Gulf Times cited Ghanaian Minister of Foreign Affairs and Regional Integration, Shirley Botchwey, as saying at the inauguration of the embassy.

In addition, she hailed the appointment of the Ghanaian Ambassador to Qatar in March as a significant milestone in “the progressive developments in the relations” between the two countries.

Qatar and Ghana have maintained economic and investment cooperation since the two countries established diplomatic relations in 1982.

Unlike eight other African countries, Ghana did not follow the steps of the Arab quartet, and voiced its support for a Kuwait-backed dialogue to resolve the crisis. (Xinhua/NAN)