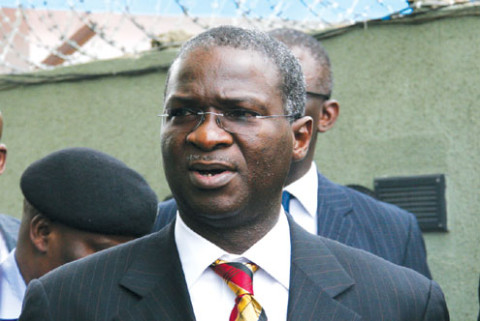 The Lagos state Government has faulted Federal Government’s claim of providing over a million jobs to the Nigerian youths under its national employment scheme.

Governor Babatunde Fashola made the criticism yesterday on the occasion of his 1800 days in office. 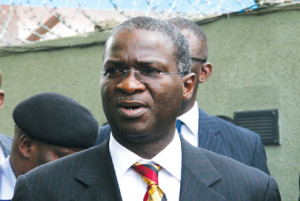 The Governor stressed that if truly the Federal government has provided 1,440000 jobs, Lagos state’s share ordinarily was supposed to be 40,000, but declared that no sign and no one could find such a being population productively engaged in the state.

He also picked holes in the power distribution in the metropolis, saying the allotted 1000 megawatts to the state was never a realty owing to lack of some distribution facilities.

Governor Fashola said although he appreciated the challenges involved in provision of power transmission equipment, which he stated was the reason the state government has established transformer manufacturing company and took up the responsibility of distributing transformers to various communities in the state, noting that such task was not state government’s responsibility.

He appeled for cooperation and understanding of the residents of the state, just as he disclosed that transformation process was always “slow, gradual and consistent”

Governor Fashola announced that there were over 200 roads in various parts of the state currently under construction.