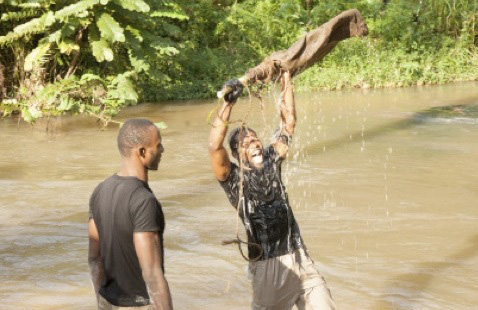 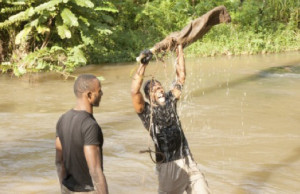 In a statement by his Chief Press Secretary, Charles Ajunwa, Governor Orji who expressed joy over Okike’s victory thanked him for doing his state proud at the competition.

According to him, his resilience, courage, determination and hard work which he noted are trade marks of Abians, contributed to his success.

He therefore enjoined other youths in the state to emulate Mr. Okike’s foot steps noting that his latest achievement has put Abia State on the word map.

According to him, his government will continue motivate and support the youths to realize their dreams in life through the state’s youth empowerment programmes.

He charged the youths to win more laurels for the state, pledging that his government will continue to provide the enabling environment for them to achieve their potentials.

Since his coming on board in 2007,  Abians within and outside the country have continued to win laurels for the God’s Own State in all human endeavors.

Okike, 29, a graduate of Electronics Engineering from the University of Nigeria,  Nsukka, beat other contestants to emerge winner of the just concluded 10th edition of the Gulder Ultimate Reality Show.