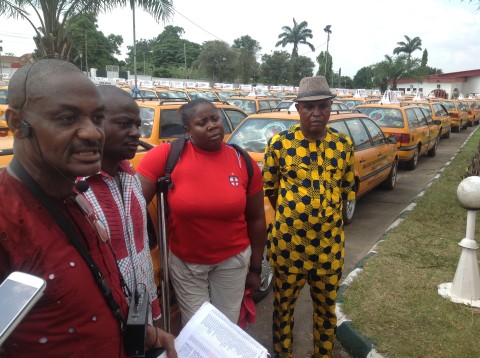 As part of his government’s well thought policy to positively affect the lives of Abians, Governor Theodore Orji, on Friday, November 8, 2013 gave out 202 cars to beneficiaries of the state’s Youth Empowerment Programme at the the Michael Okpara Auditorium, Umuahia. 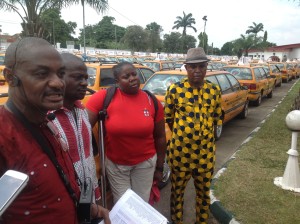 The people who received the cars are those whose names were listed in the 4th batch of the Abia Youth Empowerment Programme.

Special Adviser to the Governor on Youth Affairs and Development, Prince Maduka Uwadi, said beneficiaries of the 5th batch would receive their own cars in December after the payment of Abia State Student bursary award as approved by Governor Orji.

According to Uwadi, the Abia State Youth Empowerment Programme will also move to Umuahia Township Stadium where Batch 6 would receive their vehicles.

Abia State Commissioner for Local Government and Chieftaincy Affairs, Chief Emma Nwabuko, who thoroughly scrutinized the lists of the beneficiaries before the handover proper, told journalists that Governor Orji’s desire is to make sure that the youths in the state are empowered which he said would help improve the state’s economy.

Some non-indigenes who stormed the venue also thanked Governor for approving the waiver on employment in the state which they said opened window of opportunities for them to reapply for employment into the Abia State Civil Service.