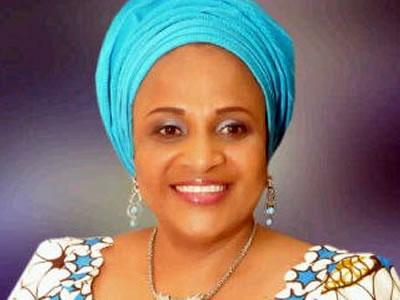 A coalition of non-governmental women’s  group under the auspices of Oyo Women Arise for Development (OWAD), has called on women in the state especially wives of public office holders to emulate the good deeds of the wife of the Executive Governor of Oyo state, Mrs Florence Ajimobi (JP) 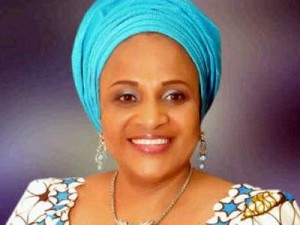 The group in a statement signed by its Chairman, Chief (Mrs) Onaolapo Adeeyo stated that a look at the activities of Mrs Ajimobi is a challenge to other women in the state to also take up the responsibility of bettering the lives of people

According to the statement, the myriad of projects initiated by the Governor’s wife for Oyo state people is worthy of emulation

“It is obvious that she is not paying lip service to her commitment to bringing improvement in the lives of the Oyo state people. If other women are like her, Oyo state will soar higher than it has been doing”

It concluded that if women emulate her deeds, the state will easily have a pride of place among other states of the federation