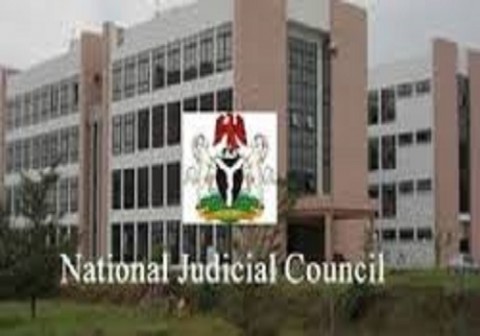 LAGOS, NIGERIA (AFRICAN EXAMINER) – Muslim Right Concern (MURIC) has hailed the recommendation of the National Judicial Council (NJC) on the removal of erring judges, including an Osun jurist, Justice Oloyede Folahanmi, declaring that the judiciary will earn its deserved respect if all the bad eggs can be fished out and severely dealt with.

It would be recalled Justice Folahanmi last year petitioned the State House of Assembly on allegation of misappropriation of the public servants salaries against Governor Rauf Aregbesola. The petition was later thrown out on the want of merit.

Describing the proposed purge as a good riddance to bad rubbish, the group in a statement issued in Lagos by its Director Prof Ishaq Akintola, warned that the war against corruption could not succeed if the judiciary constitutes itself into a clog in the wheel of progress. It noted that it is sad to see looters sharing less than 10 per cent of their loot with corrupt judges and unprincipled lawyers for the purpose of frustrating the prosecution while they spend the rest 90 per cent living flambouyant lives in the midst of wretched citizens.

“We remind judges that the judiciary is the last hope of the common man. Nigeria is on the brink of economic dehydration unless all leakages can be plugged. The battle line is drawn. Without prejudice to due process and the rule of law, the question on our lips is, “Are you with us or are you with the looters?”