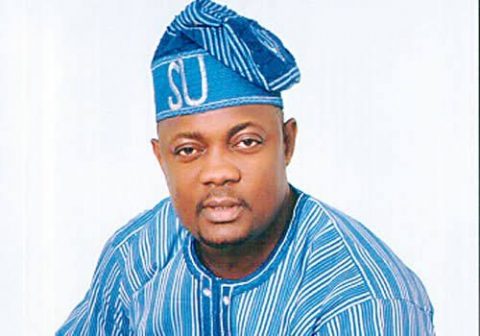 He was said to be coming from his village where he had gone to exercise his franchise, when the assailant ambushed and shot him.

The Lawmaker died following a gunshot wound he sustained after he was shot in the eye by unknown gunmen in Ibadan.

The Spokesperson of UCH has confirmed the incident.

Reports say some suspected political thugs of a rival politician in the constituency may have carried out the attack.