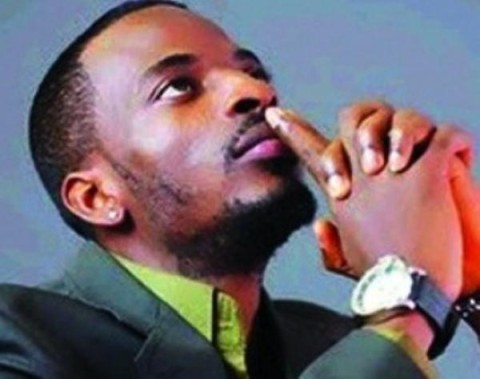 Akande, the ‘Gongo Aso’ initiator as posted on his Instagram portal had indicated interest to contest for a seat in the nation’s lower –  House of Representatives legislative chambers in the Ogbomosho North/Ogbomosho South/Orire Federal Constituency of Oyo state in 2015 general elections.

Speculations in this regards having making the round since January this year, but the Ogbomoso music icon who stormed the entertainment scene about eight years ago has since denied, hence, the latest confirmation on the social media.

If sails through, 9ice will join the league of the country’s entertainment stars like Kate Henshaw, Kanayo O. Kanayo, Richard Mofe Damijo (RMD), Desmond Elliot, Julius Agwu and Dan D’Humourous who have  either declared their political ambitions or already in the political main stream.

Akande had earlier in the year announced intention of going back to school to study Law in a United States (US) University. It is not confirmed yet whether he has finished the Law programme or not.