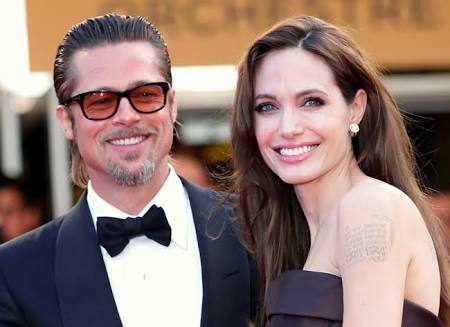 The actress’s Lawyer Robert Offer who confirmed Jolie’s action indicated that her “decision was made for the health of the family”.

In a statement, Offer added her client would not be commenting, as well as asked that the family be given its privacy at this time.

The couple have been together since 2004 but married in August 2014. The union is blessed with six children including: Maddox, Pax, Zahara, (adopted), and three biological, namely Shiloh and twins – Knox and Vivienne.

The couple married privately in the French hamlet of Correns in Provence in 2014.

Jolie and Pitt were nicknamed “Brangelina” by fans, having been adjudged as one of the best-known couples in Hollywood.

They recently worked together on 2015 film By The Sea – a relationship drama written, directed and produced by Jolie. It focused on a couple trying to repair their marriage while staying at a French hotel.