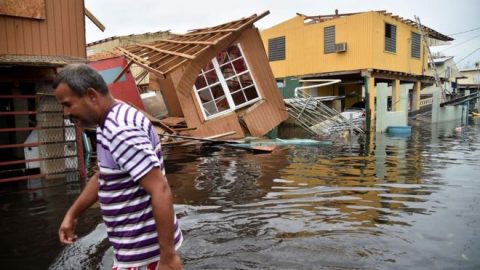 (AFRICAN EXAMINER) – Over 4,600 people have been killed by Hurricane Maria in Puerto Rico.

The figure, according to estimates by a Harvard University study, was 70 times more than official toll, which toll stands at 64.

Researchers said a third of deaths after September’s hurricane were due to interruptions in medical care caused by power cuts and broken road links.

On casuality, the Puerto Rico government said it “always expected the number to be higher than what was previously reported”.

However, experts have submitted that an accurate count was complicated by the widespread devastation wreaked by the storm.

“The magnitude of this tragic disaster caused by Hurricane Maria resulted in many fatalities,” the official said.

He disclosed that the Island’s authorities had also commissioned George Washington University to study the number of deaths and the findings would be released soon.

Mercader assured “Both studies will help us better prepare for future natural disasters and prevent lives from being lost’’.